Some recent and upcoming changes make the case for marketers and business owners in China to think about how to approach their future web analytics in China.

In China in recent years, there’s definitely been a lot more talk about channels and platforms other than the humble web. But many of these, such as WeChat, Douyin or Weibo, are walled in by fierce social media space rivalry, as well as occasionally the subject of regulatory pushback from the central government.

In other words, regardless of what some might say, it continues to be very important – and perhaps even more so in the future – to maintain a well-functioning company website for the China market.

We commonly encounter numerous problems while setting up and running websites for businesses in China, such as hosting servers being located at headquarters in Europe or the US – and the implications this has for loading speeds – the use of Western plugins that create problems and so on. These are problems we can resolve for clients. But the past few years we haven’t encountered many major problems with web analytics.

In the world beyond China, Google Analytics (GA) is the undisputed gold standard for marketers at both corporations and agencies. Within China, even though Google’s search engine is not available, GA has quietly flown under the radar, functioning surprisingly well though you need a VPN to access it. Baidu Analytics’ interface is in Chinese only, and the user experience is less than ideal, even for Chinese users. In short, the fact that GA works when so many other Western platforms don’t has been a blessing for international companies in China.

Lately, however, GA users in China have begun experiencing problems such as slow loading speeds and general instability. While the evidence is mainly anecdotal, when something that has been functioning well in China starts feeling like it may be running less smooth, it’s often a sign that something is changing.

Meanwhile, Google recently announced that their Standard Universal Analytics – i.e., the current GA – will be discontinued from 1 July 2023, when GA4 will become the only version available. Marketers and companies that prefer or need an English solution and/or interface need to be prepared for change. And all users, whether they’re in China or not, should check if their sites are already running GA4, which is likely the case for sites created after its introduction in October 2020.

There are of course alternatives to GA and Baidu, but they’re less well known, some come with a price tag – sometimes rather high – and how well they work in China on scale isn’t always well understood.

Will the switch from the current GA to GA4 render it useless, and are reported problems set to proliferate leading up to the change?

If change is unavoidable, which will the strongest contender be? Will it be Adobe Analytics, Mixpanel, Matomo or something else? One thing is certain: it’s better to prepare for change before it happens.

In short, if you use GA in China now, you should probably be thinking about what you might need to be using tomorrow. 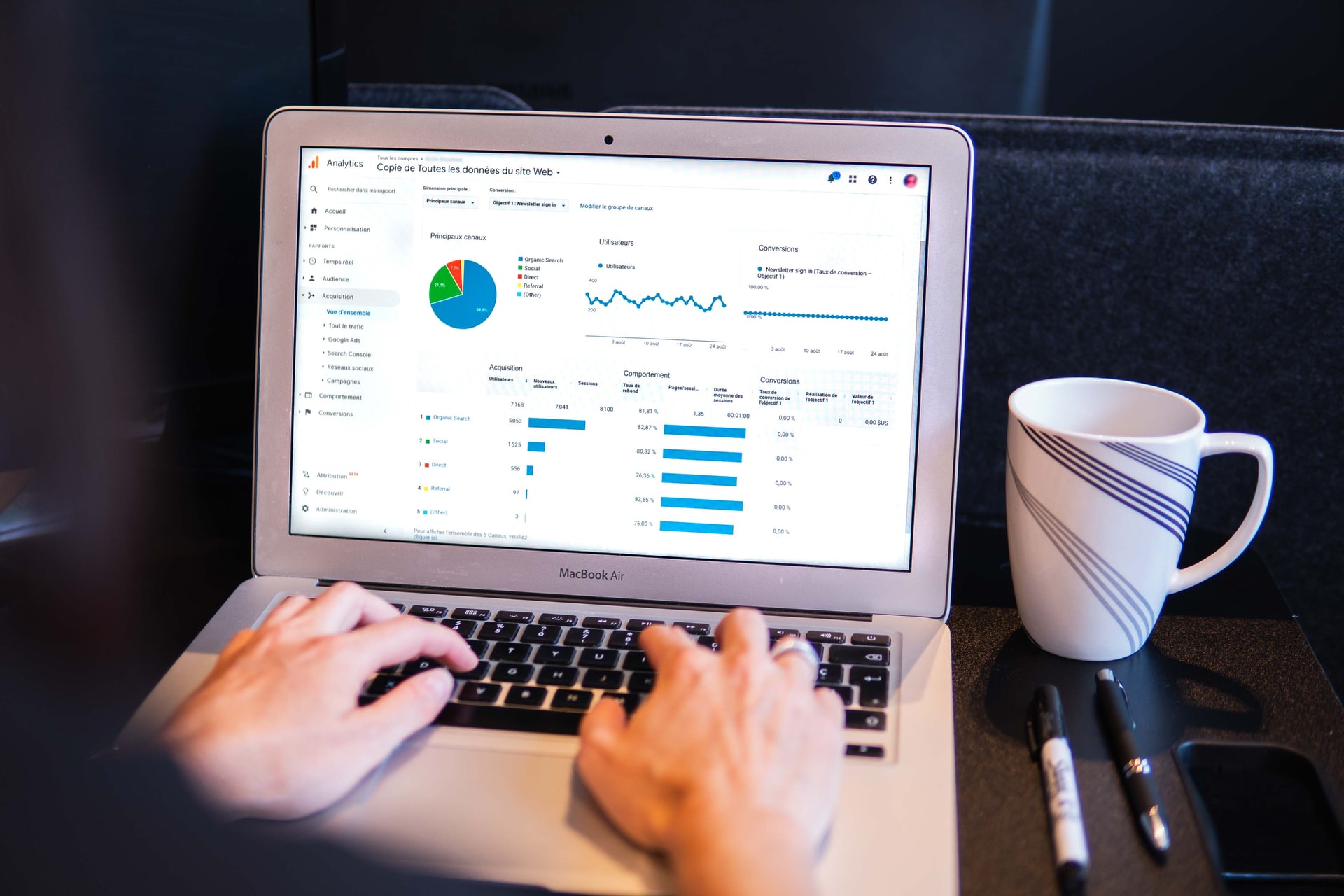